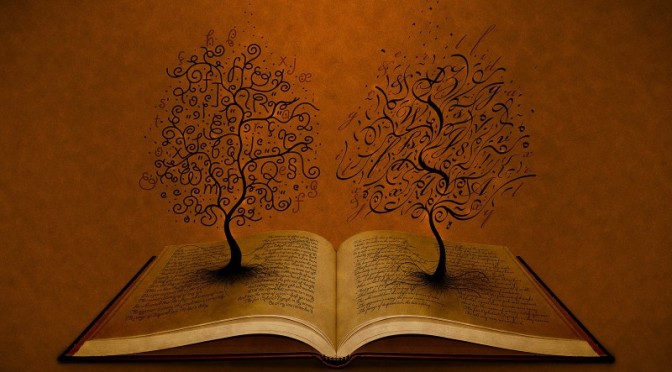 I have a terrible dilemma. It’s a daily doom that follows me around like some kind of creeping shadow – only it’s not. If it was, I would just blame it on Merlin. He’s well known for creeping shadows, almost as much so as Peter Pan.

No, this doom is something different. It is…ideas. Called by some plot bunnies, by others death (I call them death) I am overwhelmed by impossible possibilities! This is not so bad, when, like now, I have just submitted a novel and a novella and have no real deadlines looming over my head.

On the other hand, I’m simultaneously researching Assyrian gods and sacrifices, Zoroastrianism, 17th and 18th century France,  the city of San Xing Dui and China circa 1500 BC…and, of course, doing continued work into the mythologies of Ireland, Britain, and King Arthur which is necessary for the Eight Kingdoms series.

The first and second are connected to Holy, which is the work in progress most likely to be finished next. Ahura Mazda and the yazata are an interesting study – and Matti is now Sraosha, which is Obedience. Bwaha.

France…well…I’ve a long term, slow building WIP about a somewhat deranged wizard named Loup de Moreau, and he wants to live, so I’ve been reading up for him.

Anyone who’s read the doom of my LAST author rant, Crouching Tiger, Hidden Doom,  knows that San Xing Dui and most ancient China go together with Earthbound – you can find a tiny excerpt of the prologue of  that here.

So here’s my question to you – what do YOU do when the universe decides to send the flood of forty days and forty nights into your brain?

I tend to wildly waffle between writing one scene and another, until I have four scrivener files open at once and two half finished cups of coffee, neither of which I can find.

Anyone got a better plan – or some holy hand grenades for when I’m back in the trenches with the plot bunnies?