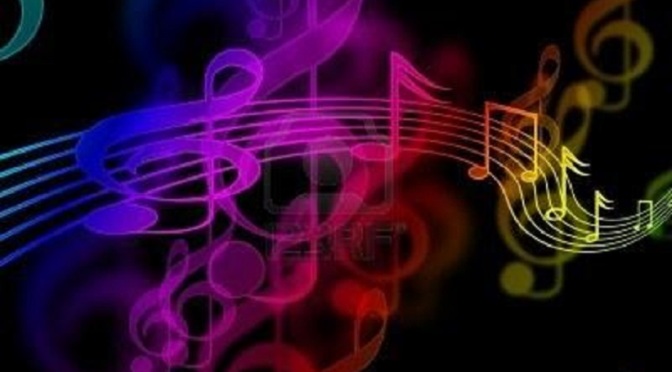 It’s #1lineWed again! Today’s “Context is Key” entry in the Secret Files comes from Earthbound, that book which will one day consume  us all. But me first, so you’ll have warning!

From the inner chambers of the court, past the Golden Lotus Pavilion and over the covered bridges, the King made his way past the flares he’d ordered lit. Some of them, poorly placed, guttered in the rain.

As he crossed the last bridge, the sound of strings came to him, though faintly. A low arpeggio of sound brought green to mind, swelled like a mountain growing in the back of his thoughts. Beautiful, Liuxing’s playing, and more lush than he remembered. Quietly, careful to make no sound, the king passed through the open door at the northwest corner of the Hall, then up the stairs to where the outline of the prince was barely visible, staring down from the shadows, visibly enraptured.

The king smiled, then stayed where he was, waiting. Trickling sound filled up the room and spilled out its melodies around them. Deep, plucked notes slid down the walls, pooled on the floor, then sprang up and splashed down again, rippling outward.

But the longer he listened, the more the king frowned, and deeper.

This…was not a song he knew, or one he had heard her play before. The falling arcs of sound were slow…so slow, but there was passion in them and unease crawled down his shoulders. Passion. Not love or excitement, not gentler emotions. Something as real as the passion of the spring for rain –

That green, flowing sound. Did she already have a lover? Was that the reason behind her avoidance, the reason she chose to ignore every suitor he selected?

He hadn’t even considered that, when perhaps it was the most obvious reason…but how could it be? The first man he’d picked, she had rejected without a second glance, and all the others since. She was watched, accompanied, guarded and attended, so how could she have had a lover? One or many, it was equally impossible.

Still, he couldn’t deny what he was hearing. If he closed his eyes and shut out the sight of her, her playing rolled over him and spoke of things she shouldn’t know. One of his own consorts might play such a melody, one of the palace concubines. It was seductive, a lure, a song designed to enchant a man, and it should not have been coming from the fingers of his innocent daughter.

But there was more than desire in it to disturb him.

Mountains, hills, the river moving – moonlight – they were all in her music, but they were sounds of the wild world, far beyond her experience. She played them all the same, and his mind chased the straining sound of her strings back to their source. A shadow. It moved behind his eyelids, silent and saturated with green.

A green…shadow. The rhythm moved in waves that summoned more than sound, layers of melody speaking a language he didn’t understand.

A whisper disconcerted him, a human noise rising through the falling tones of longing Liuxing was sending out into the rain. It was the prince, speaking to a servant, but the king heard nothing of his words. He was on the edge of approaching, making himself known, when the woman came back and the Prince reached out and took something from her –

A flute. He lifted it to his lips and played a clear, strong note that chased the sound of Liuxing’s strings in eerie harmony.

There was a gasp in concert with the first note of flute, discord as Liuxing’s hands came down across the strings, as she looked up and caught sight of the Prince standing on the gallery, looking down at her.

“Don’t stop, Princess. Play something with me. I’ve never heard anyone as good as you.”

“You’ve interrupted me, and spied on me, and you still ask that question? Do you have my father’s permission to make such requests?”

She returned her hand to their places on the strings, and the king smiled. Perhaps Liuxing had finally taken interest after all? He looked down and moved along the gallery away from the prince, until he could see her face.

Her expression set off a tingle of warning at the base of his spine. She looked – so calm. But calm was not the word for it. Her expression was deep ocean, still on the surface but something moving beneath. For a moment the king saw that something clearly, and didn’t understand. A monster, terrible and lovely, lifting her head to discover what had dared call her out of the deep…

For the second time that morning he remembered Liuxing’s mother.

He closed his eyes, but the music had changed. The green shadow behind his eyes turned black and cruel as the night.