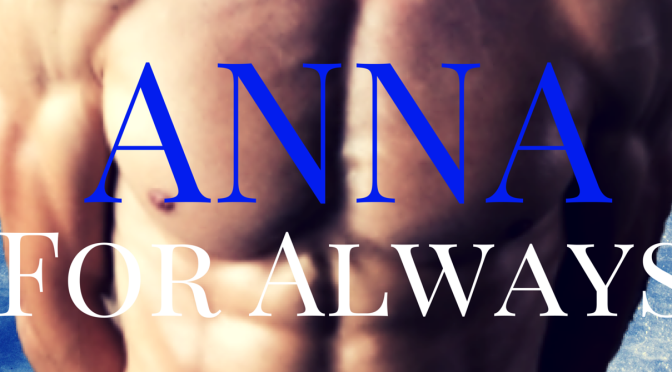 Anna For Always: Book four, and the final installment of the Luka’s Pack series! It’s been months since Anna left Athens behind, and Luka too, but the single night she spent with him and his pack has stayed on her mind… 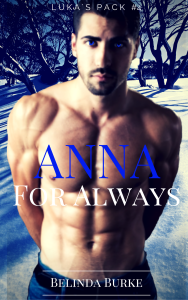 From the back cover: It’s been nearly five months since Anna’s encounter with Luka and his pack, but the last thing she’s been able to do is forget. Nothing is on her mind so much as Luka, the way he touched her and how much she wants him again.

The same goes for Luka, driven by wolf instincts to find his mate and claim her. Trouble is, all he knows is Anna’s first name…and that he met her, and told her to return, in August.

Lucky for them, Luka’s omega has been playing matchmaker in his spare time, using the considerable resources of his own mate – Luka’s twin brother, Stelios. With their help, Anna may be able to find her way back to the mountain where Luka is waiting.

If they and the magic have their way, Luka’s pack will soon have a new Alpha: an Alpha female. All that’s needed is for the wolf to take his mate.

Anna For Always is available exclusively from Amazon, alone and as part of the Luka’s Pack box set!