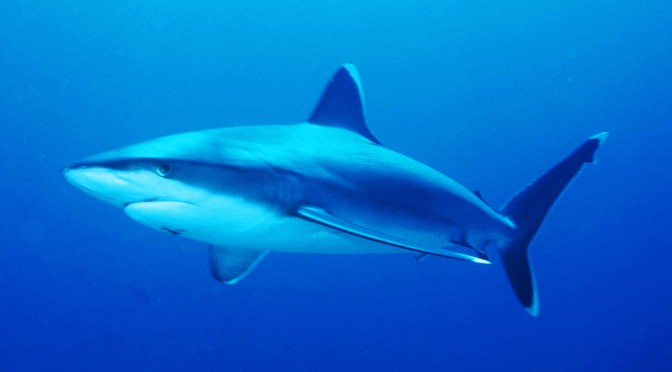 Sophie By The Sea:  What happens after encountering Luka’s Pack? For Sophie, more than she was anticipating, that’s for sure. 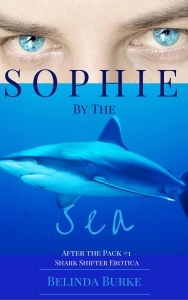 From the back cover: Sophie has returned to her normal life – to the sea, and to her photography. She’s spent as little time as possible thinking about her encounter with Luka and his pack, if only to keep herself from wistful thoughts. There may be magic in the world, but so far as she can see it won’t make any more difference in her life.

So far as she can see, however, isn’t far enough. Sophie may think things have returned to business as usual, but the ocean has a surprise for her. A shark, who can take the shape of a man. A shark who calls himself Theron, and who can reach out and touch Sophie’s mind.

Theron is the lord of the sea, and he sees her only as his woman, soft and beautiful. He wants to touch her, taste her, take her…and then keep her, if she can pass his test. If not, shifter though he is, Theron is more shark than man.

Sophie might be in terrible danger… But that doesn’t mean she can resist.

Sophie By The Sea is available exclusively from Amazon!